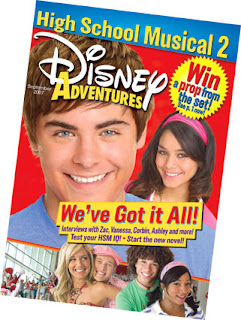 The tricky and rather anemic kids' periodical sector is to lose one of its titles -- Disney Adventures is being discontinued, effective with its November issue, according to a story in MediaWeek. The digest-sized magazine for 6 to 14 year olds, had 1.2 million paid circulation. Most of its circulation was by subscription, but it was also a perennial on the checkout racks since its founding in 1990. Disney says it is going to focus on new magazine and book efforts.