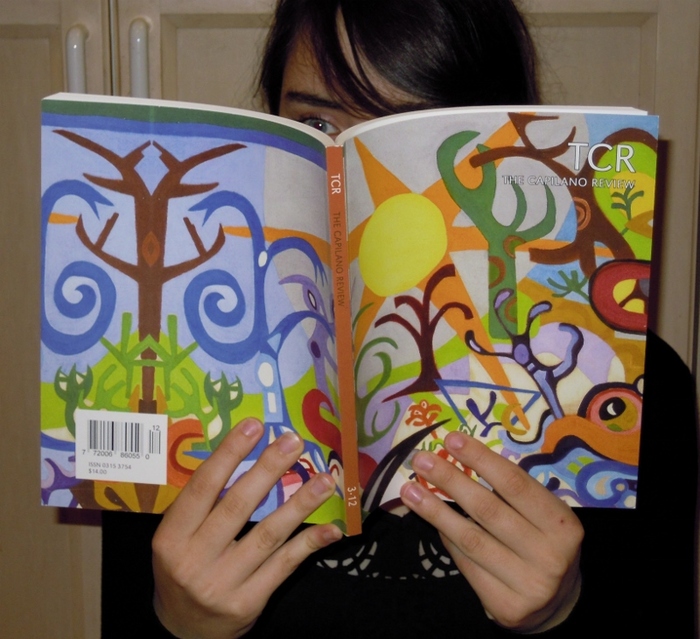 With time to spare, The Capilano Review has raised more than its $20,000 Kickstarter goal in order to reinvent itself as an independent magazine. The fundraiser was a necessity when Capilano University in North Vancouver cut its $85,000 operating support, ending 43 years of association with the magazine, which is now planning to move to Vancouver and needed to raise at least $20,000 in order to finance a six-month transition.