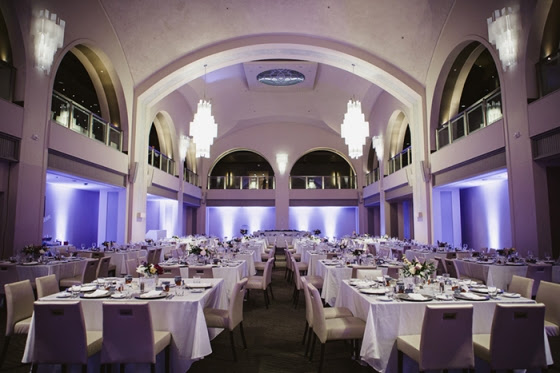 Same date, different place, on its own; it has been announced that the National Magazine Awards will be held at the Arcadian Court in Toronto on June 5. Long a fixture at the Carlu and as the capstone for Magazines Week (though separate from the four-day MagNet industry conference), the consumer magazine awards will still happen as usual at the end of the first week of June. However there will not necessarily be such a large gaggle of MagNet attendees to boost its numbers this time around, topping off the conference week. The multi-day MagNet conference has been suspended for this year while Magazines Canada prepares to host the international FIPP conference in October.


“We are thrilled to welcome the Canadian magazine industry to this exquisite new venue for the National Magazine Awards," said National Magazine Awards Foundation president Joyce Byrne in a release. "Our annual gala attracts more than 500 of Canada’s best magazine publishers, editors, artists, journalists, marketing and sales teams, and other members of our industry from across the country. We look forward to celebrating with you this year at the Arcadian Court.”

Originally opened in 1929 as the main dining room of the old Simpson's department store on Queen between Yonge and Bay Streets and now atop its successor, the flagship of the Hudson's Bay Company, the Arcadian Court is managed by Oliver & Bonacini Events & Catering, which will cater this year’s gala.


Tickets for the 38th annual National Magazine Awards go on sale on May 4, the date on which the NMAF will announce the nominees for awards in 43 categories recognizing the best in Canadian magazine publishing, writing, photography, illustration and design from 2014.