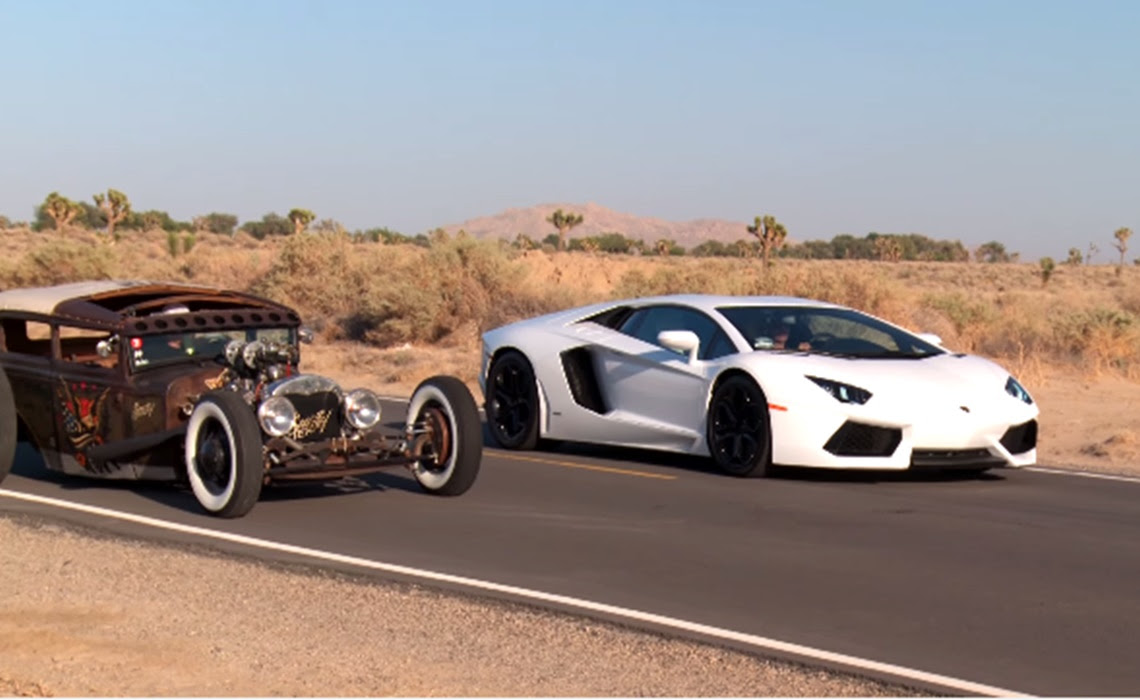 We have some examples of web-only publications opting to augment themselves with print magazines or annuals. Now, a successful print magazine, Motor Trend, is turning its success with a YouTube channel into a new quarterly print magazine called Roadkill, based on one of its most popular video series. The videos claim more than 3.3 million subscribers and 880 million page views.

As reported on Tubefilter, the magazine will show off everything from classic hot rods to broken down jalopies to top-of-the-line luxury cars. Scott Dickey of Motor Trend described Roadkill as “guys behaving badly with cars.” Commenters on Roadkill’s YouTube videos have alternatively termed it “Top Gear America done right.”


"The Roadkill magazine [which launches in September] will share the web series’ young, fresh attitude, and the hope is that Millennial consumers will be willing to pay $9.99 per issue to pick it up. “We don’t think print is a dying business,” Dickey told WSJ. “We do make a bunch of money in print. And with millennials, they’re not opposed to print. They just didn’t grow up with it.” "