Carole Beaulieu to be presented with Editor Grand Prix award 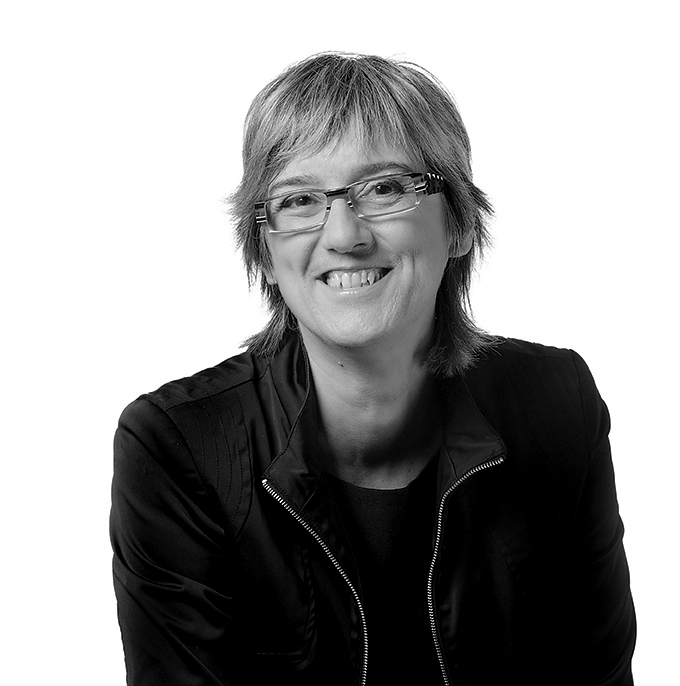 Carole Beaulieu,  until recently the editor publisher of L’actualité. is to be presented with the "Editor Grand Prix" award at the inaugural Magazine Grands Prix event on April 27 in Toronto. Beaulieu is a perennial and much-admired lynchpin of Quebec magazine journalism. As a writer, she has been a multiple gold and silver winner at the National Magazine Awards.

(Earlier this year she stepped aside from the magazine and is now a strategic advisor to Mishmash Media, the new media and entertainment holding led by Quebec entrepreneur Alexandre Taillefer that bought L’actualité in December 2016.)

The judges in the new award said they were impressed by the magazine's “dazzling range, unarguable influence and unwavering discernment” under Beaulieu’s editorship [during the past 18 years] noting that “she has encouraged and showcased an entire generation of journalists while demonstrating that the general interest magazine remains as vital as ever when it clarifies not only the past and present but also the future.”