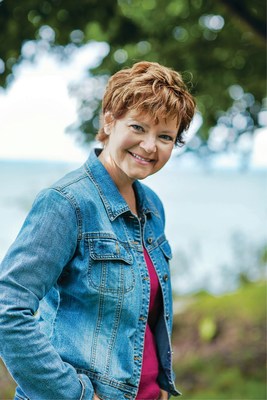 I am very pleased to see that the board of the National Magazine Awards Foundation will be presenting its prestigious Foundation Award for Outstanding Achievement* this year to Penny Caldwell, publisher and vice-president of Cottage Life Media. The award will be made at the 40th anniversary awards gala at the Arcadian Court in Toronto; tickets go on sale tomorrow.


"The hallmarks of Penny's style," says Cottage Life president Al Zikovitz "are conscientiousness, diplomacy, and kindness. There are never any questions she won't take the time to answer. No matter how tight the deadline, there is always time to adhere to the tight standards she sets for herself and inspires in her colleagues."

Penny has been involved with the magazine, at first as a freelance writer, since it was founded in 1988 and was named editor-in-chief in 2000. She has been named editor of the year by the Canadian Society of Magazine Editors a record four times.

[*Disclosure: I was one of a number of colleagues who wrote letters of support for Penny's award.]