Harrowsmith magazine has announced that it is adding a summer print issue in 2019, which will be available exclusively to subscribers. Currently, the summer issue is produced as a digital magazine only. The other three annual issues (Fall Almanac, Winter and Spring) are available in both print and digital formats, by subscription and on newsstands.


“Several years ago, Harrowsmith marked its return by hitting newsstands with the Fall Almanac,” says Yolanda Thornton, publisher [in a release] The response was so overwhelmingly positive that a second print issue was added, then a third. And now, thanks to the support of our loyal subscribers, we are adding a fourth print issue each year, to complement the four digital issues we currently publish and our strong web presence.”

Thornton also notes that, as part of the magazine’s continued steady growth, she hopes to expand the reach of the Summer issue to newsstands in 2020. “Having a fourth print issue is a boon to advertisers, because it provides an opportunity to communicate with the Harrowsmith audience more consistently across all four seasons,” says Cheryl Pauchuk, national accounts manager.

Cosmo Australia closing down in December after 45 years 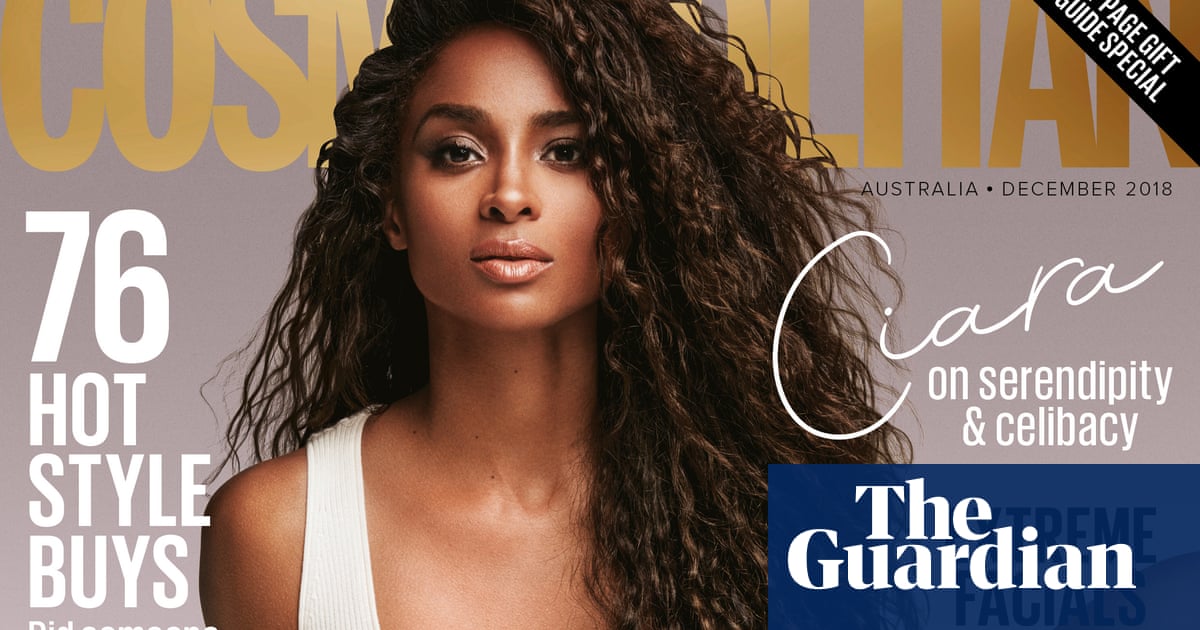 Australia’s Cosmopolitan magazine ends 45 years of publication in December. The international brand is owned by Hearst Communications and licensed to Bauer in Australia. The closure announcement was attributed to sluggish sales and low advertising revenue.It has an Australian and New Zealand readership of 160,000.

The CEO of Bauer Media ANZ, Paul Dykzeul, said it was not an easy decision to make, but publishing the magazine in Australia was not “sustainable”.
Tweet

Canadian Underwriter is being relaunched in both print and digital form

Canadian Underwriter magazine is being relaunched as a print and digital publication effective with its October 2018 issue. Qualified insurance professionals can request a complimentary print or digital subscription.


“Obviously, we’ll engage more deeply with our readers by employing the best editorial practices,” said Ian Portsmouth, managing director/publisher. “More important is whom the new Canadian Underwriter will connect with. The increased editorial focus on innovation and improvement will attract more of the people who embrace and drive change rather than settle for the status quo. It’s the most lucrative audience that advertisers can reach.”

The Alberta government has announced funding boost for Alberta’s magazine publishers of $219,000 a year over the next four years. According to a post in  the Edmonton Journal, culture and tourism minister Ricardo Miranda said the funding — which increases annual support for the sector to $650,000 — will help grow a sustainable magazine publishing industry in Alberta.

“Alberta magazines are experiencing a renaissance and provide readers with unique literary and visual experiences,” he said. “I encourage all Albertans to pick up an Alberta magazine to explore new ideas.”

Joyce Byrne, president of the Alberta Magazine Publishers Association, said the cash will help boost capacity and broaden the impact of Alberta-grown magazines.