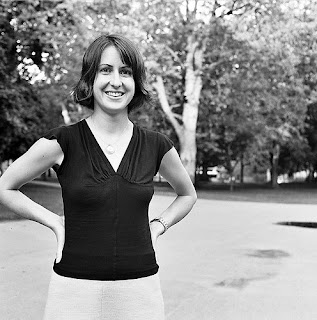 After five years helping to pilot Spacing magazine in Toronto and being named 2008 editor of the year by the Canadian Society of Magazine Editors (CSME), executive editor Dale Duncan is metaphorically crossing the street to work for City Hall, as constituency assistant to Councillor Adam Vaughan. While she is sorting out the issues and challenges in ward 20, she will be replaced at Spacing by Todd Harrison, who is moving up from copy editor to managing editor.

Since Spacing is very much a labour of love, Duncan built a series of freelance gigs, including being a city hall columnist for Eye Weekly and a freelance writer for several other magazines and newspapers.

Spacing is very excited for Dale and the new opportunities that working at City Hall will provide her [said a posting on the Spacing blog]. While the editorial staff is very sad to see her go, we take solace in knowing that City Hall is better off today with such a dynamic public space advocate working from the inside.