NMAs partners with Indigo to promote winners in Chapters stores 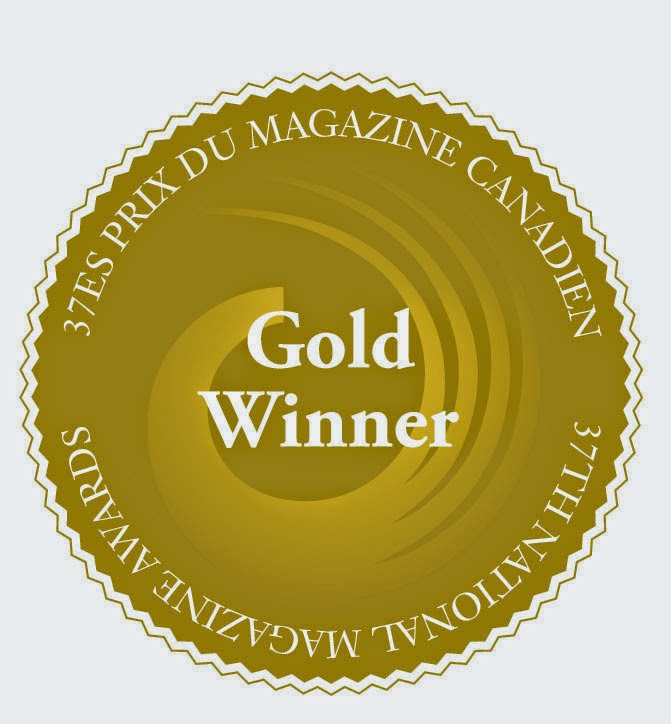 The National Magazine Awards has partnered with Indigo Books & Music to display -- and sell -- Canada's top award-winning magazines. The nationwide newsstand promotion will feature a special NMA display in 91 Chapters superstores across the country from September 22 to October 18. The object of the initiative, says a release, is


"to significantly increase single-copy sales of award-winning magazines by providing publishers with the opportunity to leverage their prestigious, nationally recognized award through a group marketing effort to increase newsstand sales, magazine awareness and future subscriptions in a cost-effective manner.

"While print publications are rising to meet the challenges and opportunities of the digital era, the newsstand remains a significant place of reader engagement. With this promotion, the NMAF's goal is to provide magazines with a unique opportunity to showcase their award-winning status and to maximize their impact on the newsstand."

The initiative was supported financially by the Ontario Media Developmemt Corporation (OMDC).

The complete list of this year's winners at the 37th annual NMAs, presented in June, are at magazine-awards.com as well as a free and searchable public archive of past winners.