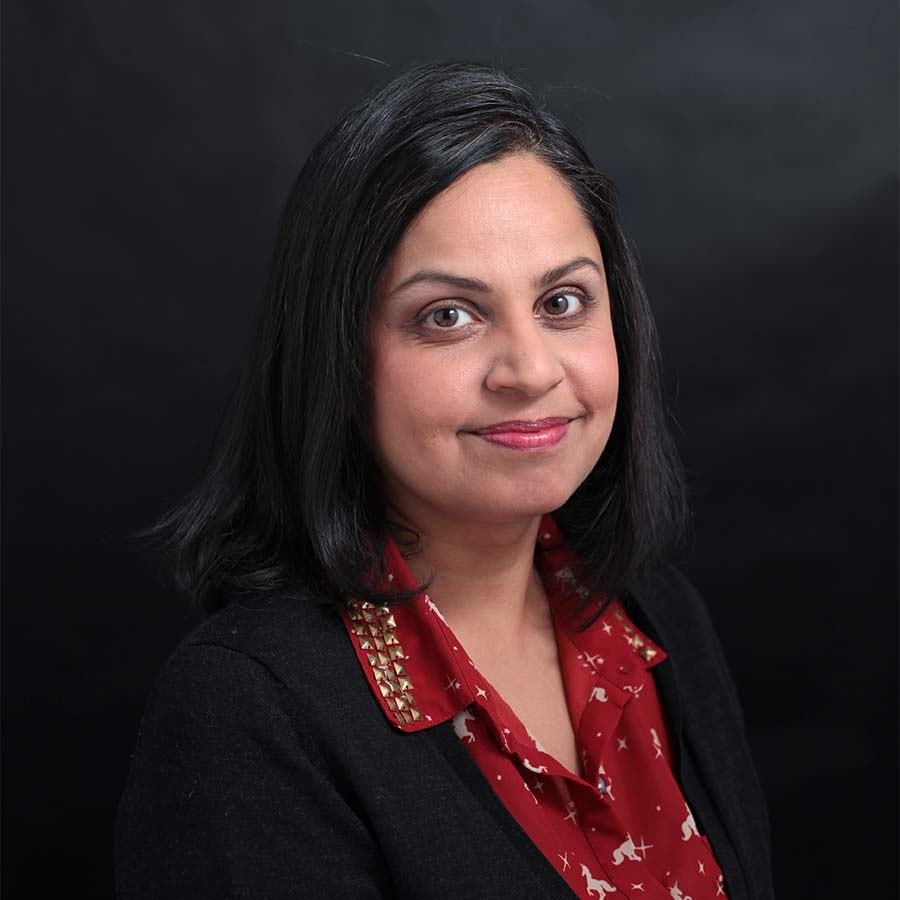 LRC, the Literary Review of Canada, has announced that Sarmishta Subramanian has been appointed editor-in-chief. Subramanian has a deep resume in magazines, and has been most recently managing editor at Maclean's magazine, handling arts, culture and books coverage as well as editing long-form features. (She will remain on the masthead at Maclean's as an editor-at-large.) Her appointment coincides with the 25th anniversary of LRC being marked this year. and she said


“I’m honoured and thrilled to be joining the LRC, particularly in such a significant year. I look forward to working with the magazine’s staff, and its community of writers and contributors, to re-energize this lively and important Canadian voice for ideas and books.”

As well as Maclean's, Subramanian has worked as an editor at This Magazine, Saturday Night and The Walrus, as well as being an editor at the National Post and Toronto Star, and contributing radio documentaries for CBC Radio’s The Sunday Edition.