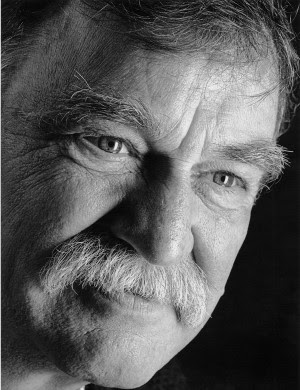 Don Obe, one of the pivotal editors and teachers in Canadian magazines, has died, after a period of declining health.

Freelancer David Hayes, a friend of his, and ours, who considered Obe to be his mentor, has written an excellent tribute on his website. (Hayes teaches our Advanced Feature Writing course.) It may not be the last word (I imagine it won't be) but it explains beautifully why so many people in this business were fond of Don and why so many will be sad at his passing. The tribute said, in part:


"Don was one of the great characters of modern Canadian journalism. He could be funny, biting, sweet, profane, hard-assed & kind, sometimes simultaneously. He was, for decades, the kind of journalist about which movies are made: hard-drinking and irascible with a soft heart."