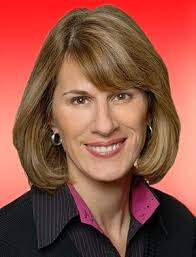 The former publisher of Toronto Life magazine, Marina Glogovac, has been named chief marketing officer of Kobo, the global e-reading service.
She had been CEO of Lavalife, the well-known online dating service, where she had gone after holding several executive positions with St. Joseph Media and, before that, at NOW magazine.  She also sits on the advisory council of The Walrus magazine.
In her new role,Glogovac will have responsibility for the global marketing efforts of Kobo, which is owned in part by Indigo Books and Music. 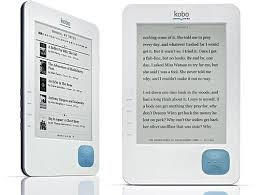 Kobo offers an open-platform e-reading service that is says should allow customers to read any book on any device. It now has a catalogue of over 2 million e-books and is growing rapidly, reporting that in June this year it sold as many e-books as it did in the previous three months combined. Its eReading service, which includes free applications for the iPhone™, iPad™, BlackBerry® and Android™, as well as the Kobo eReader.

"It's exhilarating to be on a team of passionate book lovers who, like me, consider this the biggest revolution in reading since Gutenberg's invention of the printing press which started it all back in the 15th century," said Glogovac. "I am excited to spread the Kobo promise to readers world-wide and build a community of loyal customers guided by trust, choice and the love of reading."