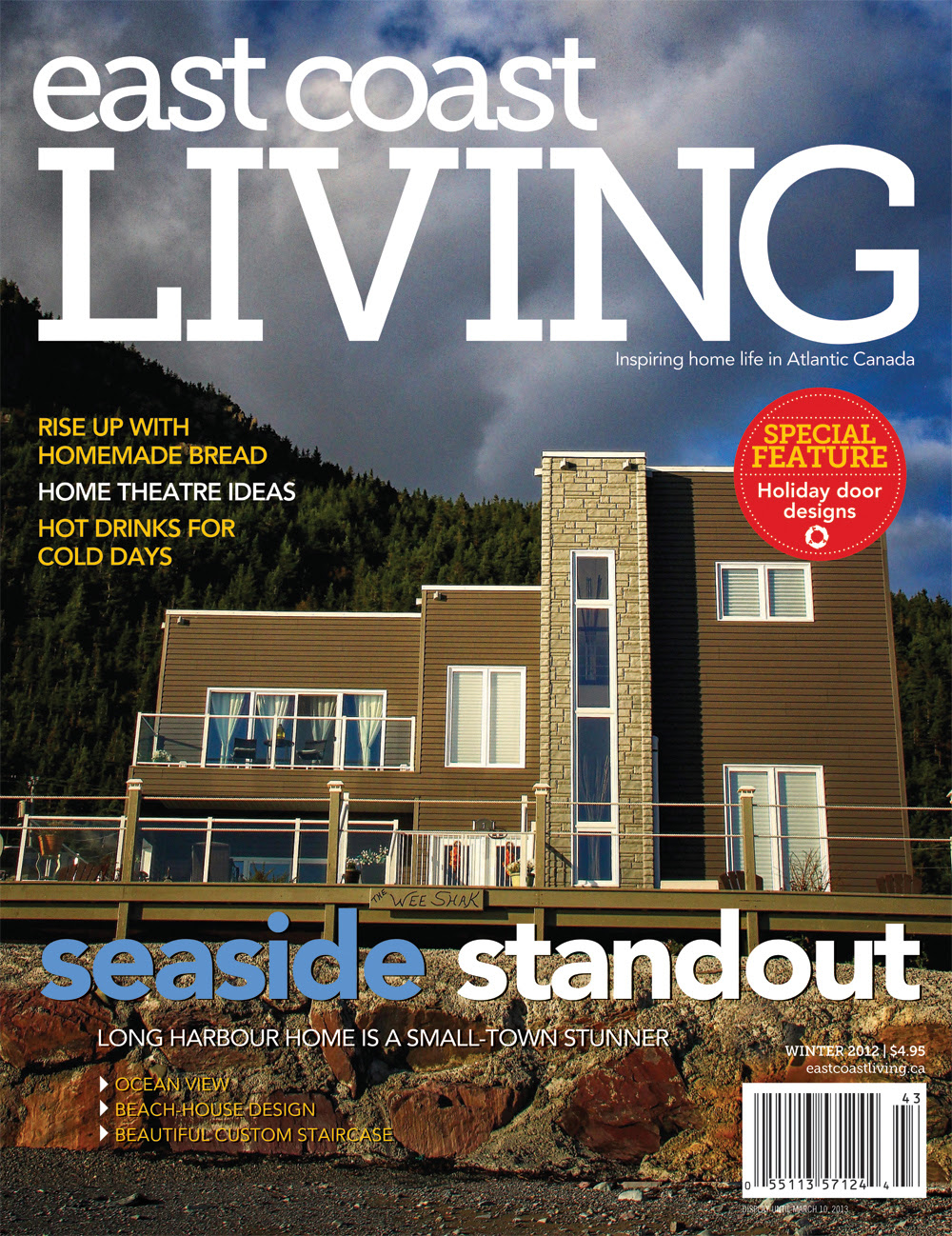 [This post has been updated] Taking a chance on a cover has paid off for East Coast Living magazine, whose Winter issue had a single copy sell-through of 64 61 per cent. The cover features a contemporary California-style beach house in Long Harbour, Newfoundland.

Shot by Kenneth Harvey, a Newfoundland filmmaker, journalist and bestselling author (it was his first time working with East Coast Living), the cover is a brooding, stormy shot with roiling dark clouds in the background.


“I generally go for a stark, dramatic look,” Harvey says. “It is compelling and creates a need in the reader/viewer to explore, to want to know more. This is a trick I learned from writing novels; drama is a major force."


"It certainly was a different cover for us, but being bold and not playing by the rules can pay off.”

East Coast Living is published by Metro Guide Publishing of Halifax. The magazine underwent a major redesign in 2010.